A Blending of Culture

A Blending of Culture: The Brief History of the Kingdom of Anaxas 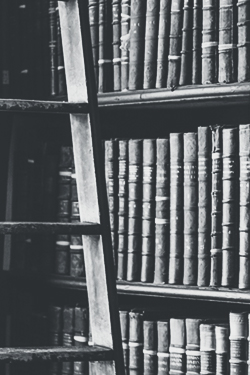 Before the rise of sorcery, Anaxas was a nation of tribal agriculturists, exporting primarily grain, lentils and certain livestock. Its inhabitants were devoutly religious but no one church held majority sway, with each tribe having its own religious customs and practices.

Anaxas experienced a rise in their galdori population around 350 BT; immigrants came mainly from the mountainous area of Hox, lending to the physical similarities between the two cultures that remain in the present day. The galdori mainly inhabited the land to the east (where they would eventually take root) and regularly interacted with the desert galdori of Mugroba, resulting in a mixed race of river-dwellers that went on to establish a successful spice trade between the two countries. Notably, Old Rose Harbor is the hub of the spice trade, which filtered in from the Muluku Islands.

Anaxi galdori grew rapidly in number, breeding with the tribal humans and establishing a stronghold in eastern Anaxas. As tribes merged together, through peaceful negotiation or minor warfare, their numbers only grew more exponentially. The first known permanent settlement of galdori in Anaxas, nestled in foothills, became known as Bruanhald, or “Red Home” (so named for the red sandstone used as a building material). This name would eventually evolve into Brunnhold, and the fortress would go on to become the first school of sorcery and the cultural capitol of Anaxas.

After the War of the Book in 98 AT, the galdori became increasingly more involved in the lives of the tribal humans. Eventually, they would take complete control. The human populations of Anaxas handled this invasive force with composure for a while, but when the galdori took control over the humans' trade routes, and forced them into settlements, they began to become hostile towards their overlords.

Currently, the capitol city of Anaxas is Vienda, with an enormous population of over fifty thousand humans and galdori. There is much civil unrest across the kingdom, and whispers of civil war are growing louder each day.